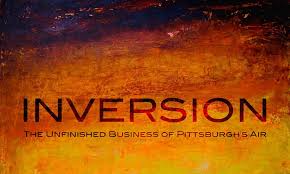 Smoke has been a fixture in the coal-rich inversion-prone Pittsburgh region for centuries. Only in the 1900s did community members finally come together to begin to move their economy away from its polluting past. Today, it seems that we may be poised for a new and dramatic reduction of our pollution problem as citizen science tools and techniques offer innovative ways to see how pollution reaches us, what entities are causing that pollution, and how to efficiently remove that pollution from our air. 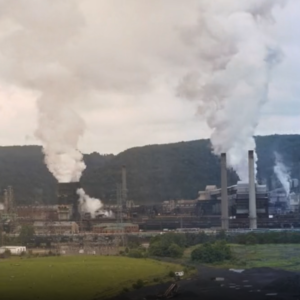 Weather inversions play a significant role in the air quality of SW Pennsylvania. They form when cold, dense air settles into our local river valleys, trapped by a layer, or “lid,” of warmer air above. While trapped air is not inherently polluted, it does gradually accumulate the pollutants emitted by regional sources, increasing the exposure of area residents to those pollutants. If those pollutants smell—and they often do in Allegheny County—then the inversion condition intensifies the smell experienced by area residents. This phenomenon creates real problems for Pittsburghers who are often woken up at night by noxious odors, then forced to race around the house closing windows to reduce the smell. It was this frustrating late-night drama that prompted me to attempt to use citizen science to predict when it would stink at night so that I could preemptively close windows before going to bed.

Spurred by bouts of nighttime stench, I have been exploring the relationship between inversions, particles, volatile organic compounds, and crowdsourced smell reports (via the CREATE Lab’s SmellPGH app) since 2016, and have discovered some close relationships between those elements that enable me to predict when it may stink in Pittsburgh with a useful level of accuracy. In my experimentation, I found that VOC levels measured at my house corresponded predictably with inversion strength, wind speed, and wind direction (as predicted by the National Weather Service [NWS], using “mixing height” as a proxy for inversion strength).

More specifically, I found that NWS forecasts of mixing height levels below 300 ft combined with wind speeds less than 5mph out of the SW/SSW would reliably create a measurable increase in VOC levels outside my house (as measured by a ~$200 Awair monitor) AND would tend to correlate strongly with spikes in smell reports on the SmellPGH app.

More recently I found that these spikes also corresponded with particle measurements from PurpleAir monitors (measuring 0.3-micron particles). These correlations proved to be so reliable that I began to tweet predictions of likely nighttime and morning smells via the hashtag “#Stinkburgh,” and I have received generally positive feedback from followers of that feed. While it is fun to examine such correlations, it has also proven meaningful to those residents (myself included) seeking to avoid frantic bouts of late-night window-closing.

As weather patterns evolve due to climate change, we may find that local inversion behavior changes along with it. With the help of citizen science techniques of crowdsourced smell reporting and low-cost air monitors, we will be better equipped to adapt to rapidly changing conditions in ways that meaningfully reduce our community’s exposure to regional air pollution both now and well into the future. 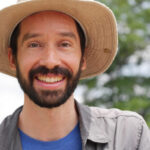 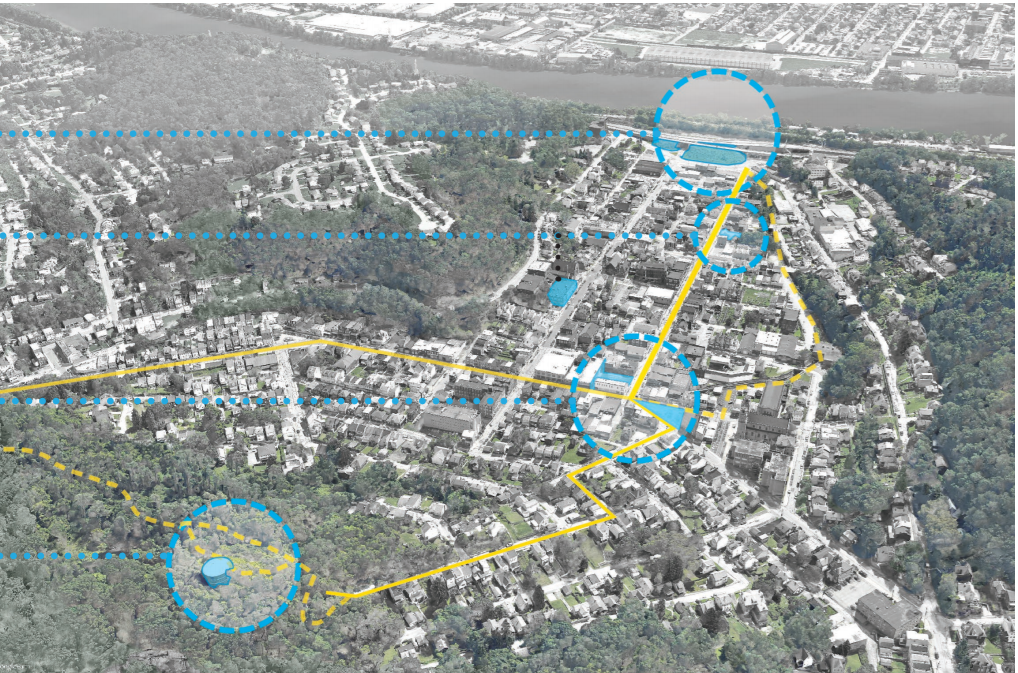 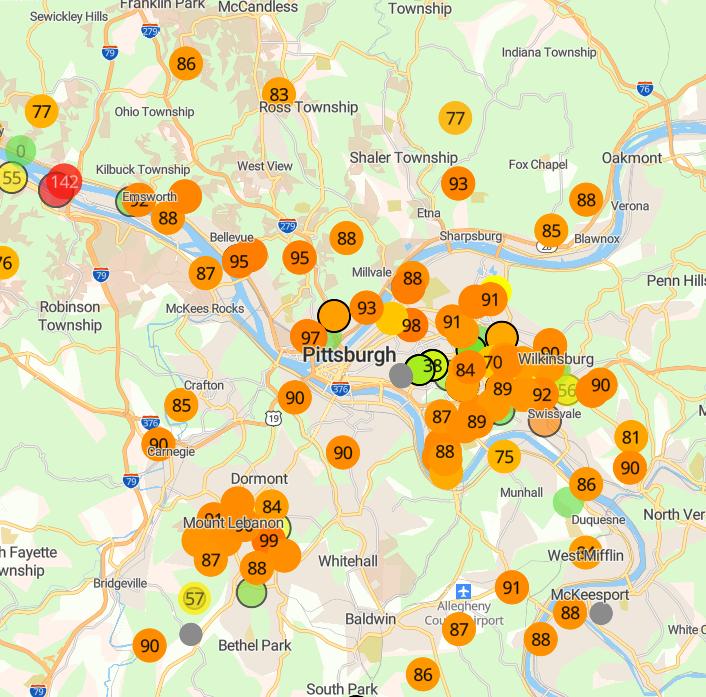 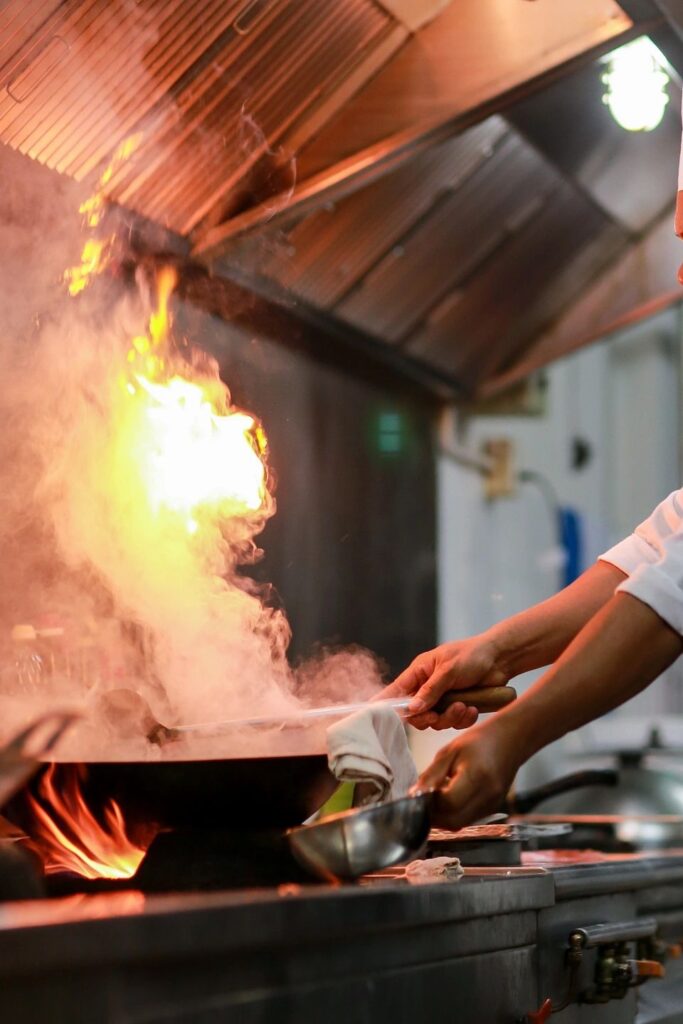 Keep a Lid on It: Best Practices for Reducing Cooking Pollution in Homes Read More 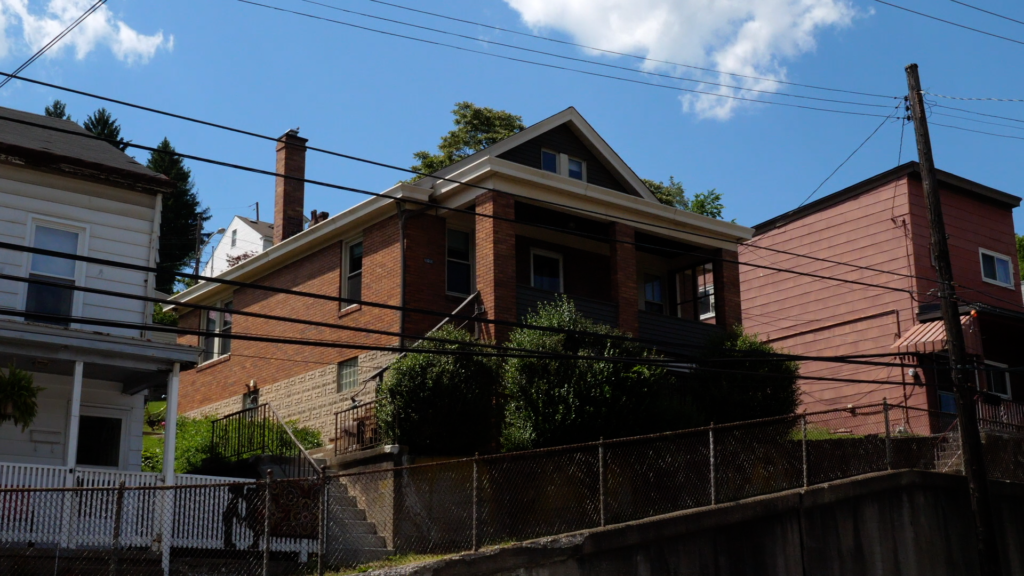